There was a time when nobody thought electric cars or hybrid cars could be fast, cool, or fun to drive. How times have changed. Tesla now has a top-of-the-line Model S, the P85D, that can go from 0-60 in 2.6 seconds flat. While this would be an impressive feat in a gas-powered car, it is an amazing accomplishment in an electric car. So, how does a Tesla go from 0-60 in 2.6 seconds?

Teslas Have a Lot Of Horsepower

One reason that Tesla cars are so fast is the fact that they have a lot of horsepower. The Ludicrous-enhanced 2015 Tesla Model S P90D is all-wheel drive, and offers 762 horsepower and 731 lb-ft of torque. With that power, it’s able to get to 0-60 in 2.6 seconds and do the quarter mile in 10.9 seconds at 122.7 miles per hour. That’s a lot of power, especially when considering that the Corvette Z06 “only” offers 650 horses and 650 lb-ft of torque. The Corvette Z06 can go from 0-60 in 2.95 seconds, which is still slower than the Ludicrous-enhanced Tesla.

While battery-powered cars have had a reputation for no real power when compared to gas-powered vehicles, with advancements, that’s no longer true. Historically, when dealing with electric batteries, companies had one of two options. They could make a car fast, or they could make a car that had a battery with a longer range. The cost of electric batteries has been plummeting in recent years, and technology has been improving to the point that battery-powered cars can be fast and still offer a long range.

The new batteries in Teslas cram more cells into the same space as they had in previous years, which results in longer ranges and more power. The higher energy density delivered results in a faster car.

There Is No Shifting

An electric motor is able to put out near-maximum torque at any RPM. This is a huge advantage as it means that as soon as you put your foot on the pedal, the engine is driving the wheels. With no gear shifting, the car is that much more efficient and quick.

With the computer doing the work, Tesla’s horsepower is distributed equally across all four wheels. This means that every tire gets just the right power. When driving a Tesla, it is akin to taking off in a jet as you feel the same amount of power when pressing on the pedal, regardless of speed. 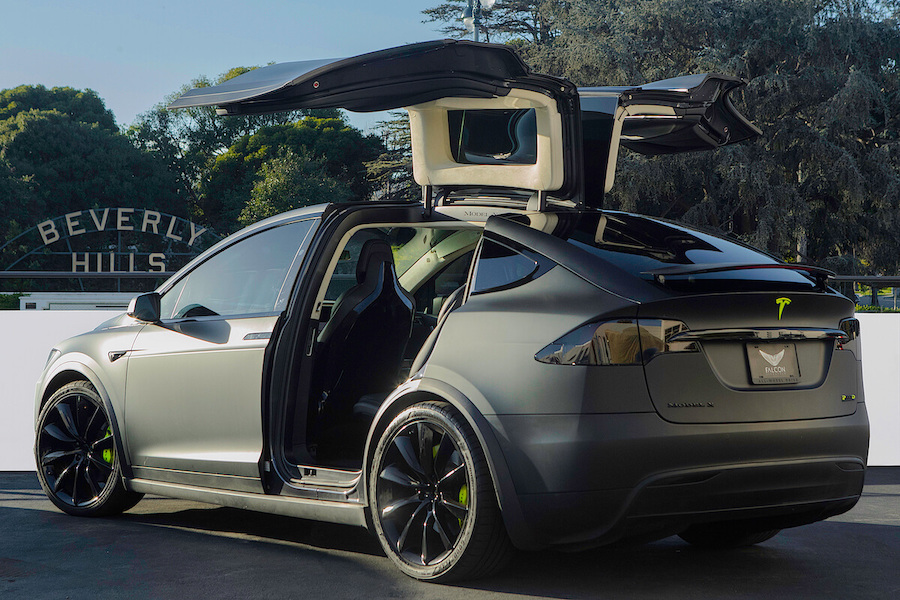 Software Updates Make It Even Faster

Like your smartphone or other electronic devices, Tesla has software and is constantly improving it by making upgrades. In fact, thanks to firmware upgrades in the past, Tesla has improved 0-60 times, the top-speed and battery range. The car manufacturer also provides updates that improve safety. The amazing thing about firmware updates is that they are automatic – the Tesla owner doesn’t have to do anything.

Upgrade To Eke Out More Power

If you want to get the most out of your Tesla and have the fastest car around, you need to spend about 10 grand. With the Ludicrous Speed upgrade to the P90D, you can speed up your car significantly. By upgrading the main battery contacts, which are made of Inconel, the current flow rate is increased from 1,300 to 1,500 amps. The upgrade also includes a more advanced fuse for the 90-Kw-hr battery.

The upgraded fuse has a tiny-lithium-ion battery, which allows the motor to access more of  power from the battery, without blowing the fuse. While a $10,000 upgrade may seem like a lot, it really isn’t when you consider that there are only a handful of automobiles on the planet that can beat a Tesla, P85D. Those cars are the Porsche 918 Spyder, which start at $845,000, and the Ferrari LeFarri, which goes for a cool $2 million. 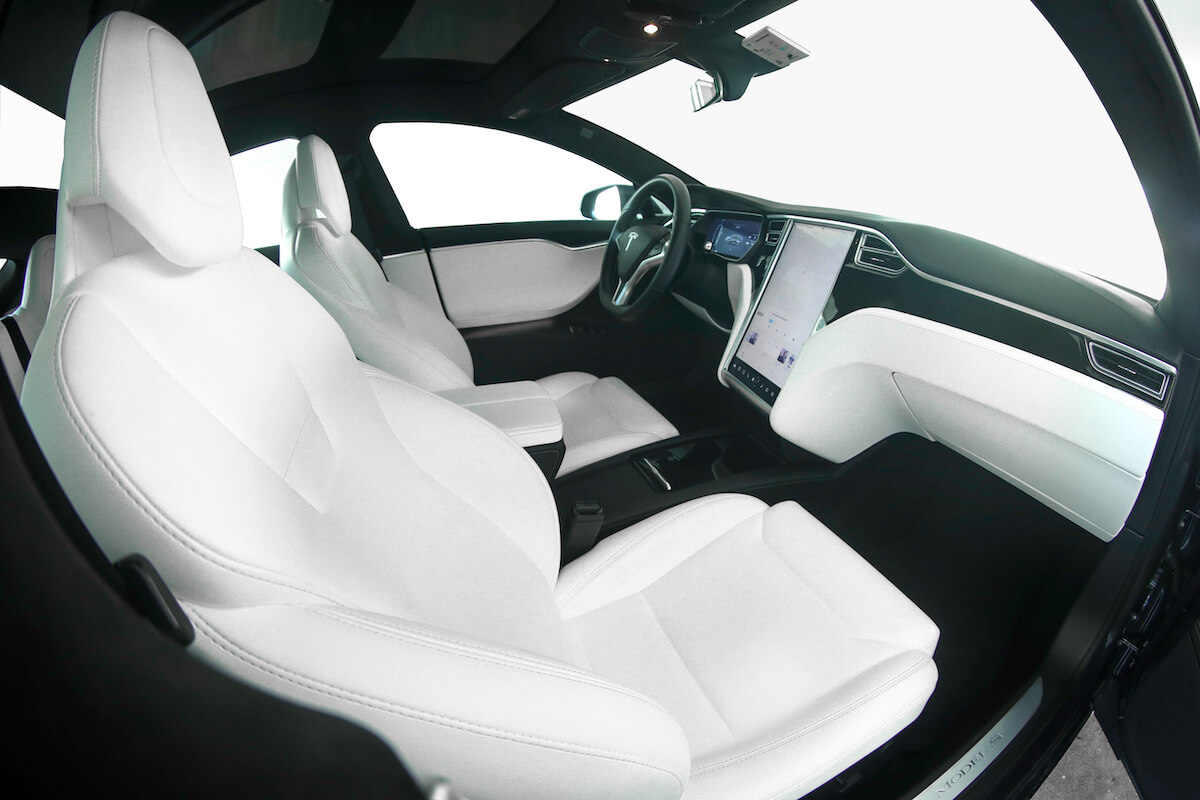 Driving a Tesla has been described as a life-changing experience. Unfortunately, such great engineering and style come at a steep price. If a Tesla Model X P100D or a Tesla Model S 100D is a bit out of your budget, you can rent a Tesla one for the day, week, month or even longer, from Falcon Car Rental. With Falcon Car Rental, you have the convenient option to pick up your Tesla and hit the road.

Reserving a Tesla Model X P1000D or Tesla Model S 100D couldn’t be easier. To rent a Tesla, simply select the brand and model you want to rent, then the dates and times you want to pick up and drop off the vehicle. Of course, you can have your Tesla delivered as well. Once you provide your full name, email address and phone number, along with your age, we’ll get back to you quickly. Reserving a car is easy.

By renting a Tesla in Beverly Hills, you can enjoy some stunning drives in an environmentally-friendly, high-powered electric car.